The privately owned Green Lakes, as we know them now date back to 2001, when the main lake known as “Land Of Commons” has passed into private ownership and our journey began.

The lake was formed as a result of former gravel extraction in the late 1970s (sometime between 1978 and 1980). Once the quarrying activity stopped, the area was reclaimed by nature and quickly became popular with the angling community. The lake was then managed by SRZ (Slovak Anglers Association) for a couple of decades. The development of the area and establishment of true recreational finishing started by Mr Ján Olaš, a keen angler himself.

The venue as we know it today is an authentic specimen fishery with original carp stock estimated to be averaging from 10 to 25 years old. Re-stocking of carp took place in 2000, under the management of SRZ (Slovak Angler Association) with carp (K3) (3 year old fish, circa 1000 kg). Following the acquisition of the fishery in 2001, Mr Ján Olaš re-stocked the lake with 1500 kg mainly common and some mirror carp with stock from Czech breeding ponds. No “trophy carp” have been stocked into the main lake. Another stock took place in 2018, when 70 carp were released into the “Land Of Commons”, mostly various forms of mirror carp and our new hope in the form of 30 unique “leather” mirror carp.

The experiences of anglers in recent years have been a prerequisite for the emergence of the new name of the main lake – “Land Of Commons”. But don’t be fooled by its name, there are several dozen mirror carp that show on the bank every now and then glittering on the surface. With carp fishing being as popular as it is, it can sometimes be a struggle to head to water full of confidence, especially on heavily fished waters. Our fishery offers natural and quiet setting for keen anglers looking for their next big catch. We have fish that are only a few years old and original fish that have grown to significant proportions and have seen it all!

Green Lakes are situated in a quiet, easily accessible spot near a small town – “Nové Mesto nad Váhom” with a picturesque views of Beckov Castle and the White Carpathians Mountains. The lakes offer plenty of reasons and experiences to each angler that he will remember for a long time. 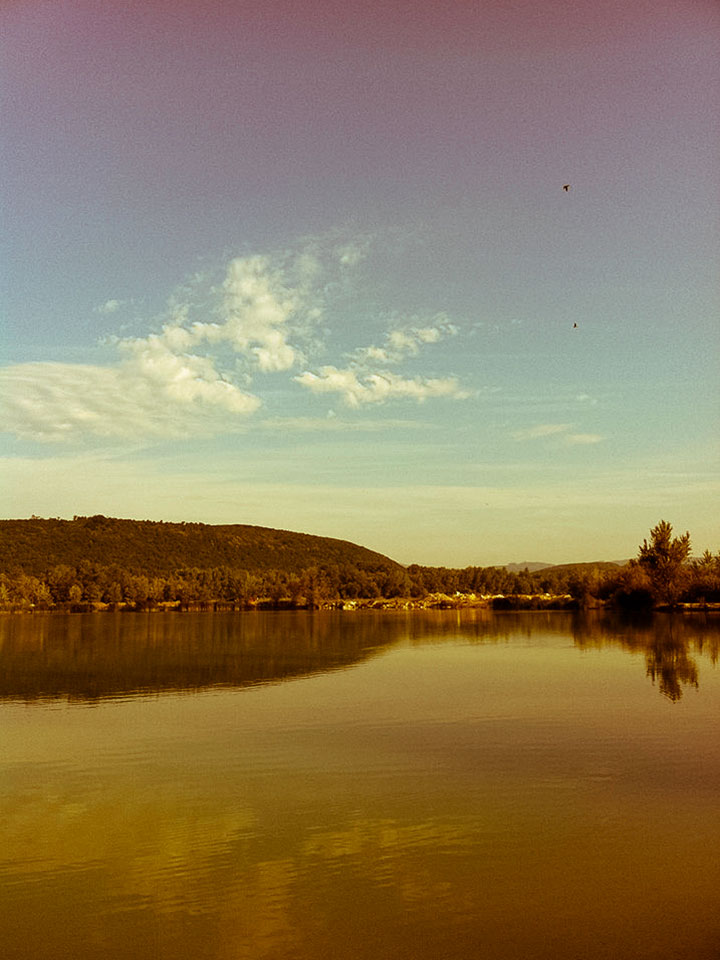 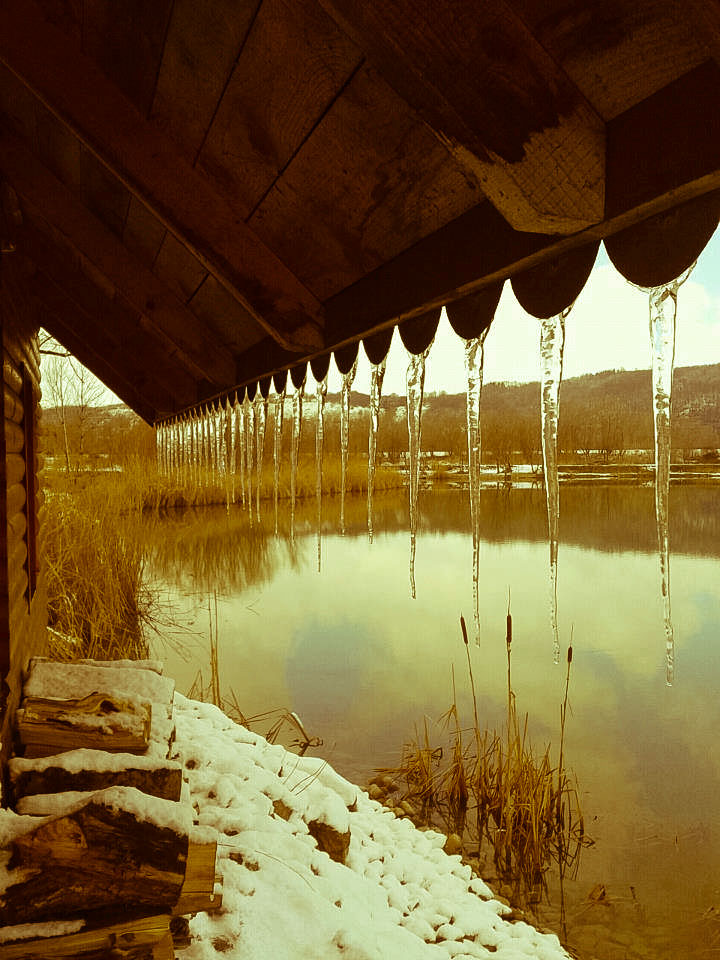